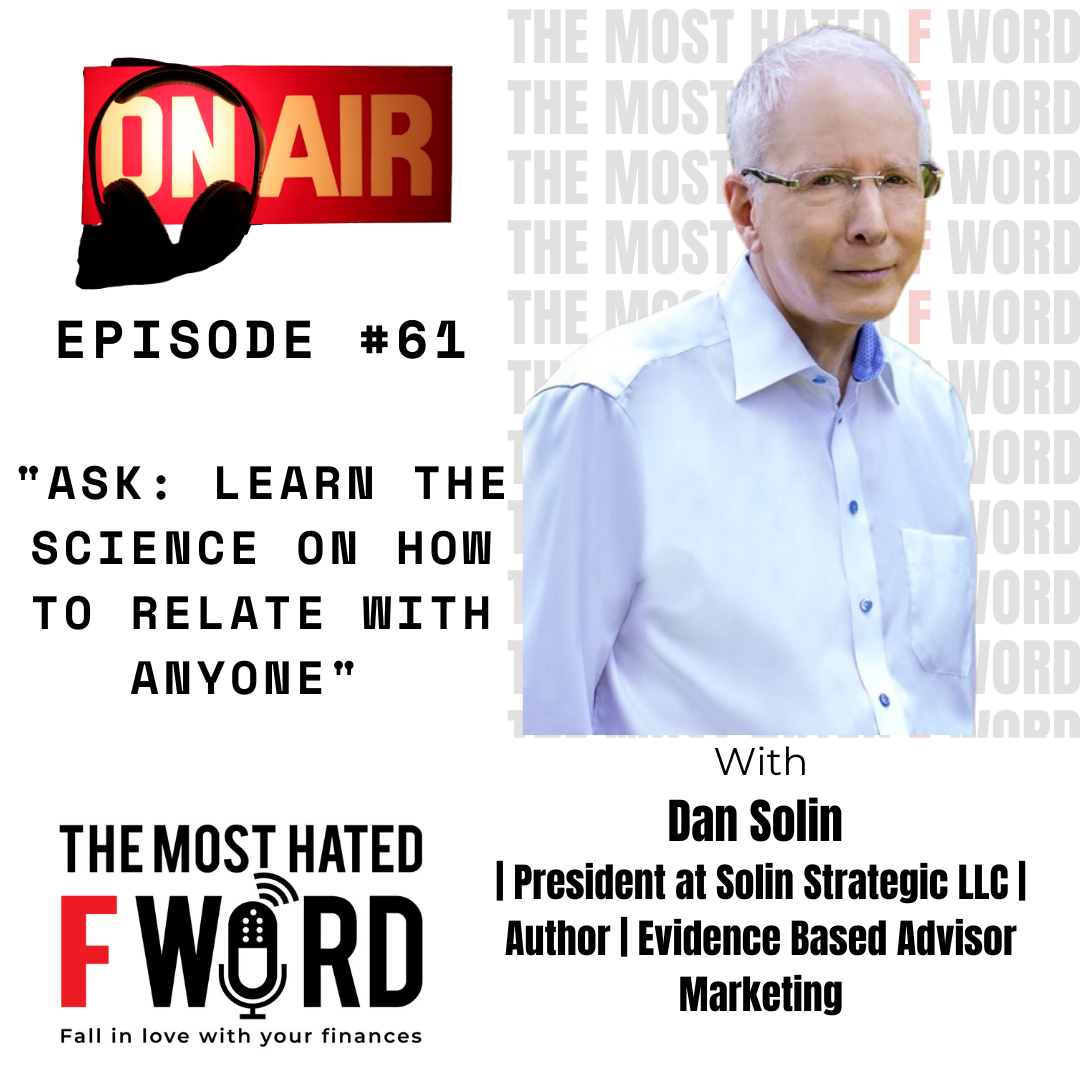 Episode #61 “Ask: learn the science on how to relate with anyone”

Dan Solin is the New York Times bestselling author of the Smartest series of investing books and The Smartest Sales Book You’ll Ever Read. Dan’s books have been widely praised by The New York Times, The Wall Street Journal, The Library Journal, Vanguard co-founder John Bogle and many financial columnists, authors and others.

He has appeared on The Early Show, The O’Reilly Factor, MSNBC’s Week-end Economic Review, Fox Business and CNN’s Money, and has been interviewed on many radio programs, including USA, CBS, ABC and on a number of regional NPR stations. He has shared the research in Ask with thousands of people in North America, Europe and Australia.

As a Certified Financial Planner and plenty of learnings through the “school of hard knocks” my goal is to share my money relationship with others in the hopes it helps others to explore their own relationships. 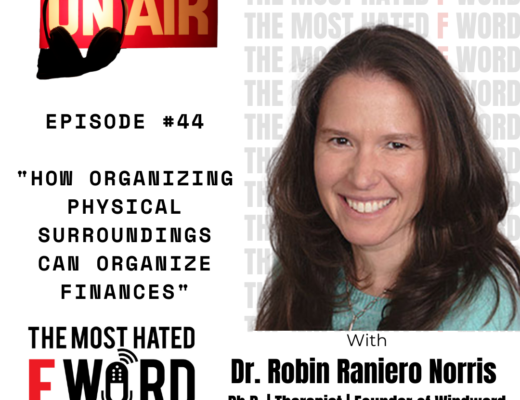 Episode #44: “Sailing the World and How Organizing Physical Surroundings Can Organize Finances” 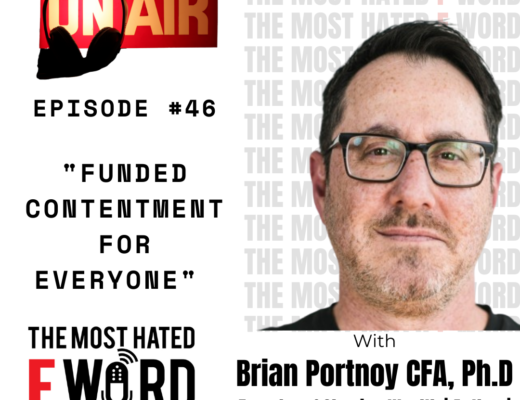 Episode #46 “Funded Contentment For Everyone” 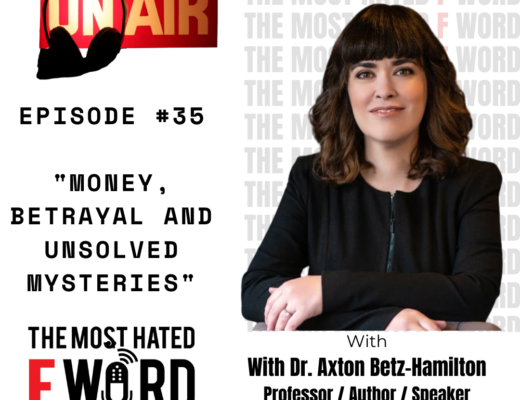 April 8, 2021
Previous Post Episode #60 "How To Use Psychology to Create Your Money Story"
Next Post Episode #62 "How to be Richer, Wiser and Happier"

It seems my whole life that I have been trying to figure out this personal finance thing. I have always been so intrigued by money and the paradox it represents. It can make us so happy yet, so upset. What’s the deal? 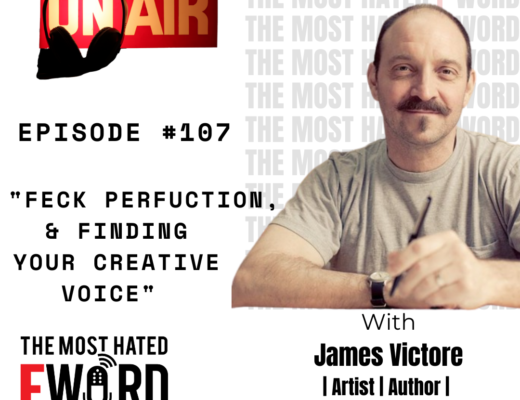 Episode#107: Feck Perfuction, Finding Your Creative Voice and How to Become “Rich” Being Yourself 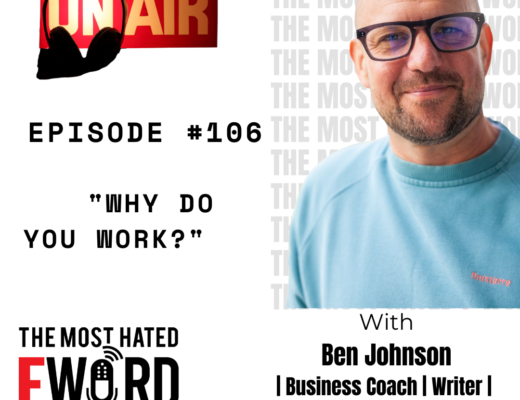 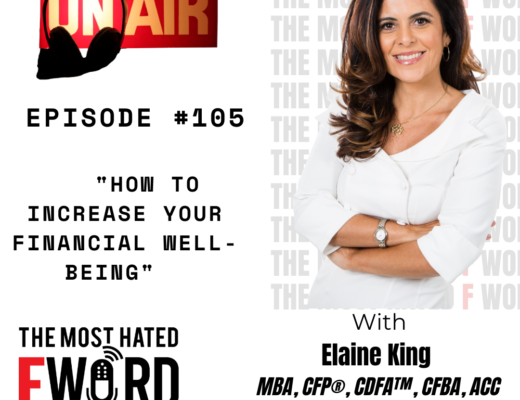 Episode #105 “How To Increase Your Financial Well-Being”