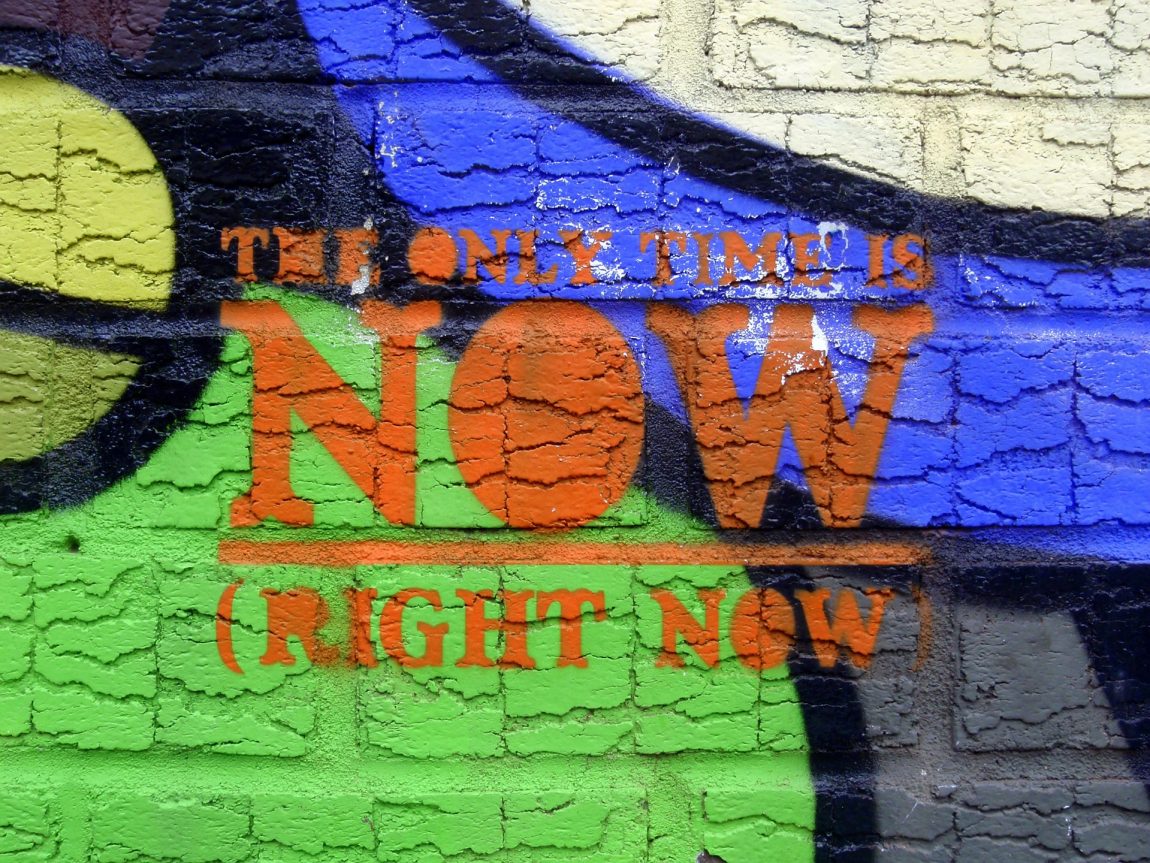 The title of this blog post, It’s Time, was the answer I recently gave to someone when they asked me, “Why did you plan a personal finance conference? The word personal finances makes me want to vomit.”

I can see where he was coming from: organizing a conference around personal finance isn’t like planning a music festival where people are lining up to get tickets. Take the Edmonton Folk Festival for example—tickets sell out before you can blink your eyes (by the way, Folk Fest is awesome).

Despite any obstacles, I feel deeply feel that it’s time to have an event like “Shifting Your F-inancial Course” because that’s the thing: people aren’t talking about finance the way they need to, we shy away from it, it’s not ‘fun’ and ‘exciting’ the way that other things may be… but you know what: IT CAN BE! It should be! It impacts every aspect of our lives!

I am confident you will thoroughly enjoy this conference, so I don’t feel bad asking you to eek out  time on a Saturday to come. I am serious!

Another reason that I decided to host this conference was that I was motivated by new statistics from a recent study by OnePoll (on behalf of the impact investing platform CNote) that looked at 2,000 people exploring the feelings people most commonly associated with money.

What did the study show? Are you ready for this?

So, as you can see, we need to get together, drink some beer, eat some good food, listen to some awesome speakers, and get talking about this stuff!

Be there: September 28. I promise you won’t feel like you are in jail drinking orange juice after brushing your teeth.

With these statistics in mind, I know that gathering up 200 people won’t be as easy as selling Backstreet Boys tickets to the 90’s female population; however, I know like we need this conference. I FEEL like it is the right thing to do in order to kick off important conversations.

Catherine Bermona, CEO of CNote, said, “Talking about money is such a social taboo, but if we start a dialog and push through that uneasiness, we can empower people to not only build a better financial future for themselves, but to also cause positive social change.”

Let’s all make a change together. Let’s all get a ticket for ourselves, our spouse, and our friends.

And remember, proceeds from the event will be donated to Junior Achievement—so it’s a major win-win!

Get your tickets here

Looking forward to catching up with you in person!

As a Certified Financial Planner and plenty of learnings through the “school of hard knocks” my goal is to share my money relationship with others in the hopes it helps others to explore their own relationships. 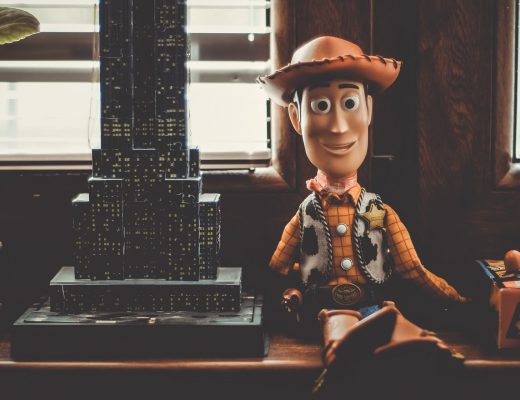 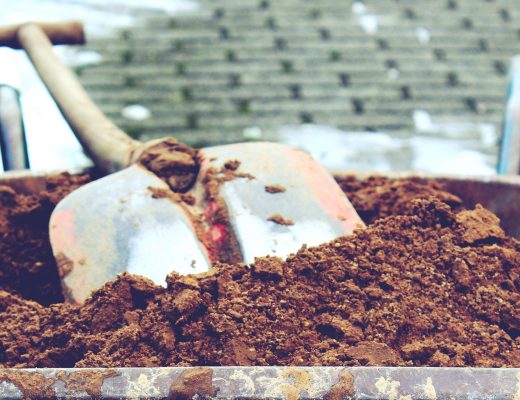 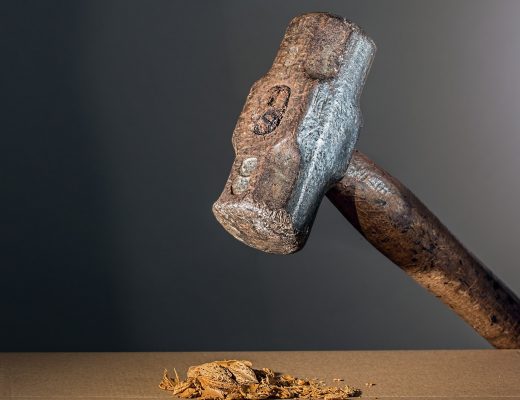 Why “Crushing” Your Goals Isn’t Always the Best

January 30, 2020
Previous Post Dining in Edmonton: Top 10 Places to Eat that Serve Up Great Prices
Next Post Are you Rinsing Your Cottage Cheese? 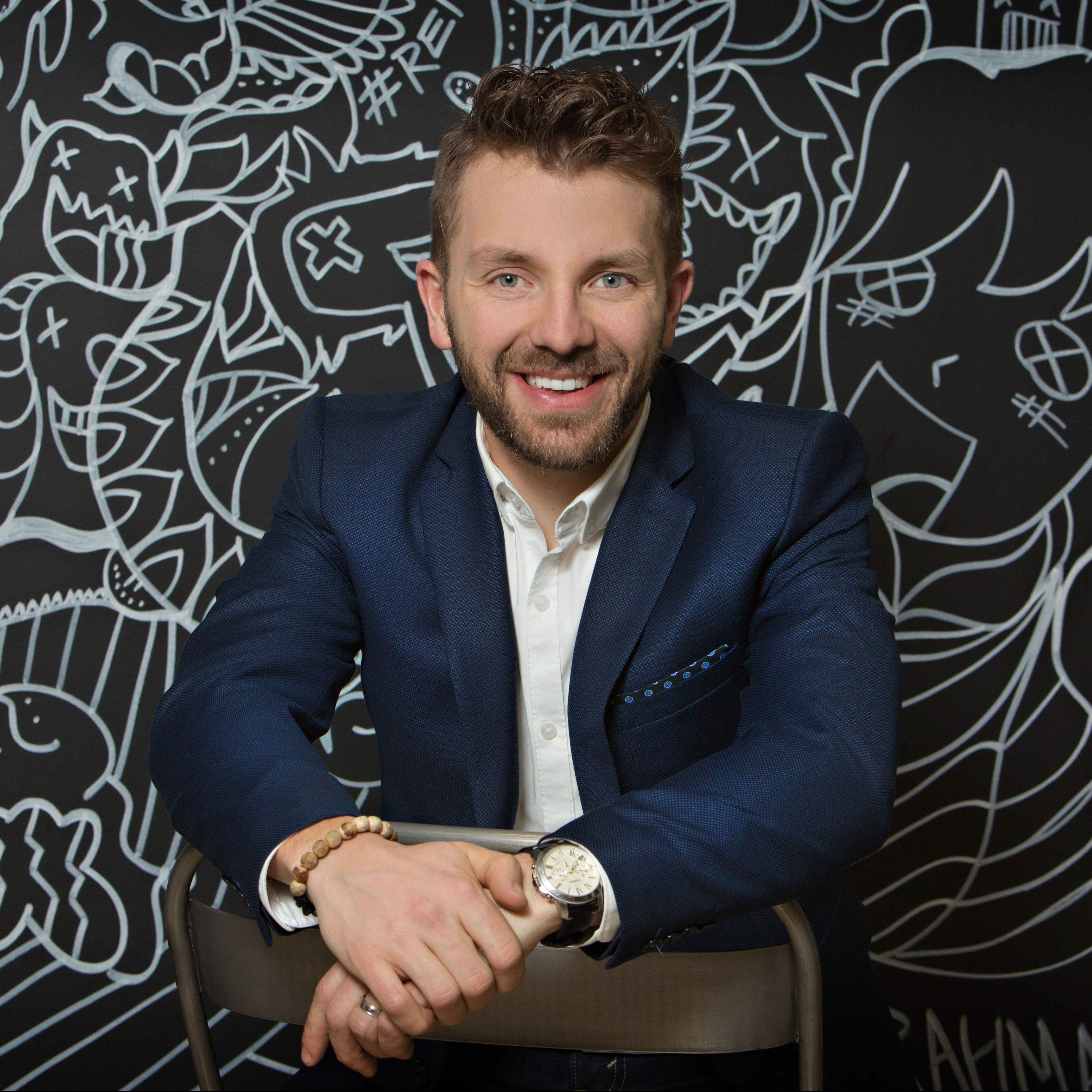 It seems my whole life that I have been trying to figure out this personal finance thing. I have always been so intrigued by money and the paradox it represents. It can make us so happy yet, so upset. What’s the deal? 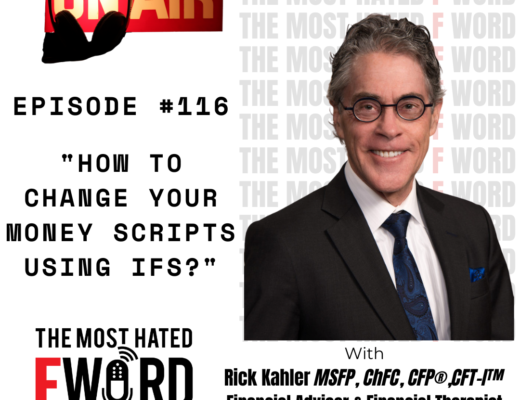 Episode #116 “How to Change Your Money Scripts Using IFS” 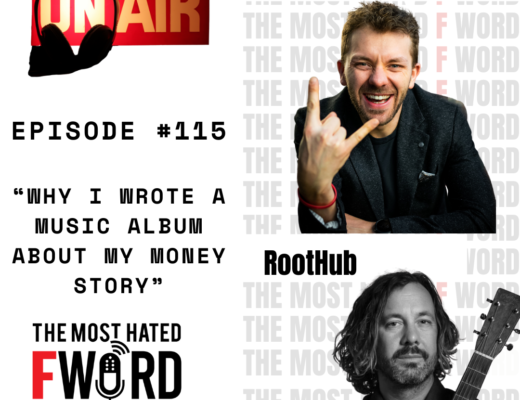 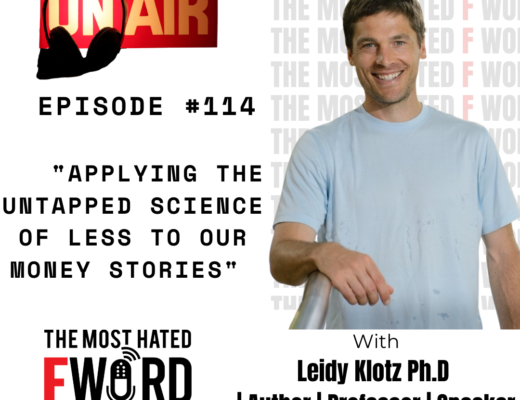